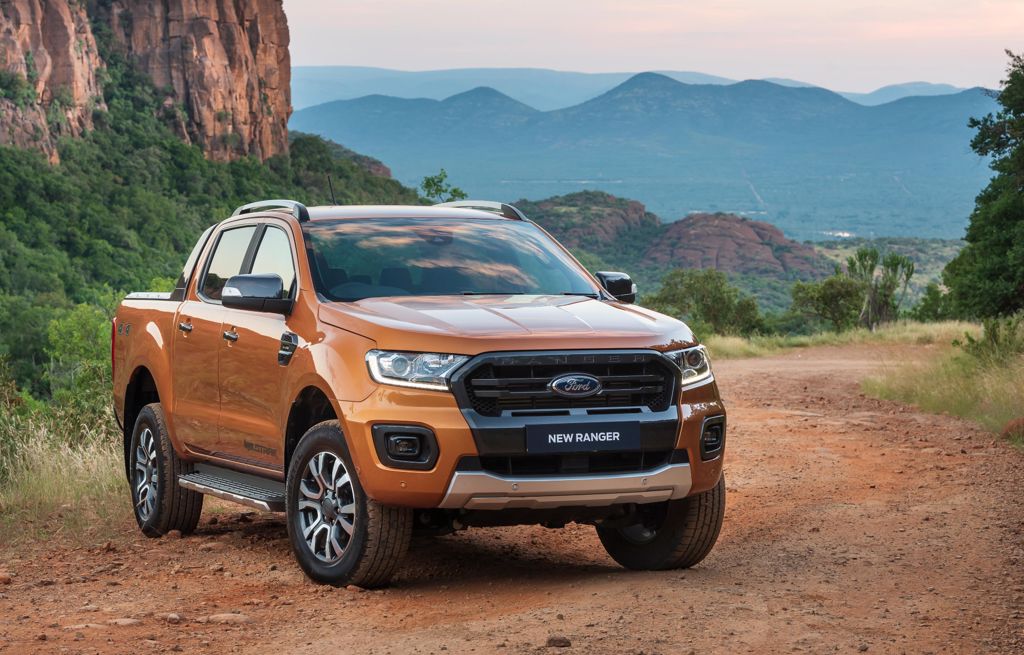 As one of the longest-running awards in South Africa’s automotive industry – conducted by the country’s oldest and most popular motoring publication – the Top 12 Best Buys is a prestigious and highly revered accolade for the best products available across the various segments. Performance, package, personality and price factor most strongly in the judging criteria.

“We are absolutely delighted that the Ford Ranger continued its peerless reign as CAR Magazine’s top choice in the double cab pickup segment for the ninth year in a row,” says Doreen Mashinini, General Manager Marketing at Ford Motor Company of Southern Africa (FMCSA). “This is an exceptional achievement that reaffirms the trend-setting attributes and continued evolution of the current Ranger since it was first introduced in 2011.

“The Ranger has consistently set new benchmarks for the segment in everything from comfort, refinement and five-star safety to outstanding performance, fuel economy and award-winning consumer-oriented technologies such as the SYNC®3 infotainment system,” Mashinini says.

In 2019 Ford followed this up with a comprehensively updated Ranger that featured the introduction of the all-new 2.0 Bi-Turbo and 2.0 Single Turbo diesel engines and the revolutionary new 10-speed automatic transmission. Once again, this created a new performance standard, allied to unrivalled fuel efficiency as proven by the Ranger’s victory in the inaugural WesBank Fuel Economy Tour in November last year.

“The ensuing high-profile launch of the remarkable, first-ever Ranger Raptor took the segment into entirely new territory, delivering unprecedented high-performance off-road capability matched to impressive on-road manners,” she adds. “The Ranger Raptor is an amazing halo product for the line-up, and has contributed to the Ranger’s success as one of the country’s best-selling vehicles.”

The Ranger remains among the top three in overall vehicle sales in South Africa, and is the second best-selling vehicle in the pickup segment. It has retained leadership of the double cab sector through the dealer channel, which testifies to the continued strong demand from private customers choosing to spend their money on a Ranger.

It was also recently announced by Autotrader that the Ford Ranger was the top-selling used vehicle in South Africa during the second half of 2019, confirming its popularity as the number one choice amongst used car buyers.

Aside from its local success, the Ranger remains South Africa’s top light commercial vehicle export to more than 100 global markets. It also maintained its top-selling status in the European pickup market for 2019.