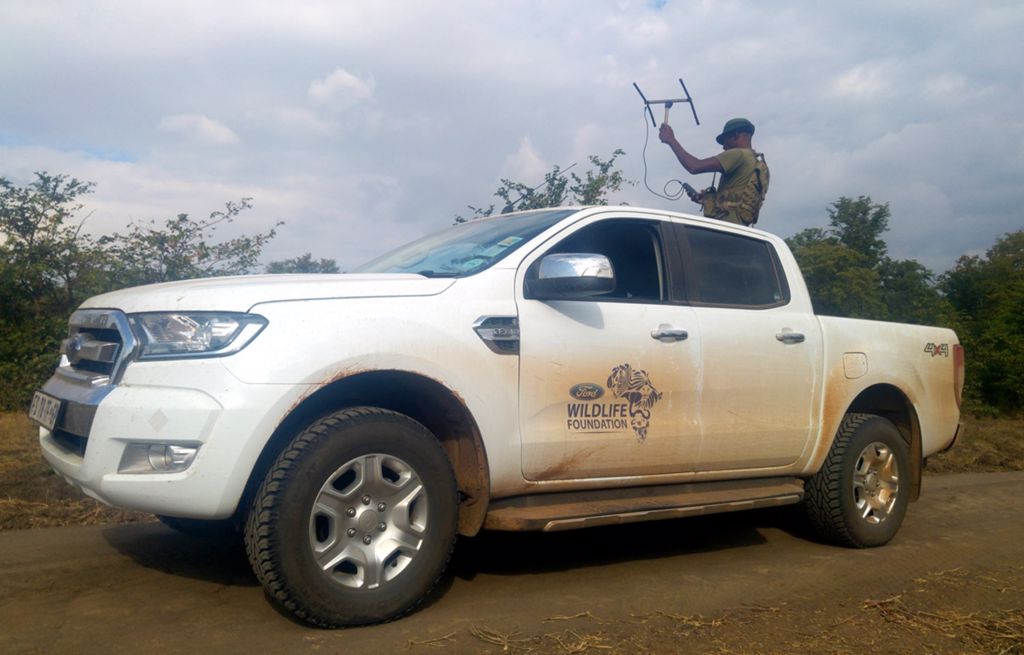 A metapopulation is a group of spatially separated populations of the same species. The Cheetah Metapopulation Project currently monitors and manages 386 Cheetahs across 60 metapopulation reserves in South Africa and Malawi. Through human-mediated gene flow, via the relocation of Cheetahs between reserves, the project is committed to ensuring sufficient genetic diversity and demographic integrity of the species.

“We aspire to conserve wild and functional Cheetahs, behaving as they normally do, and as they have done for millions of years,” says project co-ordinator Vincent van der Merwe, who was always drawn to a career in conservation.

“The evolution of the Cheetah is a fascinating one,” he continues. “Ask any five-year-old what the fastest land animal is, and they’ll confidently tell you it’s the Cheetah. But not many people know that the second fastest is the Pronghorn, or Prairie Antelope, whose speed is thought to have evolved in response to predation by the North American Cheetah. Believe it or not, the Cheetah actually evolved in North America! And its closest living relative is the Mountain Lion, also known as the Cougar or Puma. It was only sometime in the last three million years that the Cheetah crossed into Africa.”

“South Africa has embraced fortress conservation to protect our wildlife and prevent human-wildlife conflict,” says van der Merwe. “But fencing has its limitations. The main problem is that it impairs natural gene flow, which is especially problematic for low-density species, like the Cheetah. A genetically viable population for all mammals is 1,000 individuals. The moment your population dips below that, you can expect problems with inbreeding. A population of 50 Cheetahs in a reserve may sound like a fair number, but this only equates to five breeding females, which are likely to be related.”

Prior to the 2011 launch of the EWT’s project, which has been managed by van der Merwe since inception, 30 per cent of metapopulation reserves held only a single sex of Cheetah, and 27 per cent of Cheetahs moved off these reserves were being sold to captive facilities.

“Captive breeding or keeping facilities, which often provide recreational activities like ‘cub petting’ and ‘walking with’ experiences sold under the banner of ‘conservation’, have little to no conservation value,” he says. “Because big cats in captivity are not subject to natural evolutionary pressures, it means that there is no ‘survival of the fittest’. Everyone survives, even the runts of the litter. And this really doesn’t bode well for the genetic fitness of the species.”

“I spend eight months of the year on the road doing translocations between reserves,” he continues. “Before Ford Wildlife Foundation came on board as a sponsor, we had to rely on the reserves to transport their own Cheetahs, which was a huge challenge. Now we can do the translocations ourselves. Since the handover of our Ranger 35 months ago, I’ve done 107 translocations, and have clocked about 227,000 km. The nature of the job demands that I do a lot of off-roading, and crossing rivers with no bridges, and this is one tough pickup – it performs like an absolute dream.”

“Sometimes it’s just a single Cheetah, and sometimes it’s up to four Cheetahs that need to be swapped,” explains van der Merwe. “We’ve got eight transport crates around the country. I can fit two of these crates on the back of my Ranger and, with a trailer, I can manage two more. Because it’s a double cab, I can keep all my stuff safe inside the cabin with me, leaving more space for the Cheetahs on the back.”

When the Cheetahs arrive at their new home, they are first moved into a half-hectare boma – half the size of an international rugby field – to get used to their new environment, and suss out the situation with regards to competing predators. Six weeks later, once their homing instinct has been broken, they are released.

Each Cheetah is fitted with a satellite or radio collar to monitor their movements. Stats show that 73 per cent of them relocate successfully, and 27 per cent are lost, mainly to predation by Lions, Leopards, and Spotted Hyenas two years post release.

“Like everything, there are risks involved,” says van der Merwe. “But ultimately, this method of conservation has proven to be highly successful. In fact, South Africa and Malawi can now boast being the only two countries in the world with growing populations of wild Cheetahs. And we’re busy expanding the project elsewhere in Africa.”

“It really is such an honour for us to be able to support organisations like EWT and their wildlife conservation efforts, like this incredible Cheetah Metapopulation Project,” says Ford Wildlife Foundation (FWF) manager, Lynda du Plessis.

“FWF was established in 2014, but Ford has been actively involved in conservation efforts in Southern Africa going back 30 years,” she adds. “We currently have 25 Rangers on loan to partner organisations, for the effective implementation of their projects. These exceptionally capable, safe, and dependable vehicles are proudly built right here in South Africa, at our Silverton assembly plant in Pretoria, with an advanced new diesel engine, from our Struandale engine plant in Port Elizabeth.”

“Ford would like to take this opportunity to say a huge thank you to Vincent and his team, for their tireless efforts to ensure the sustainability of our vulnerable Cheetah population, for the benefit of generations to come.”