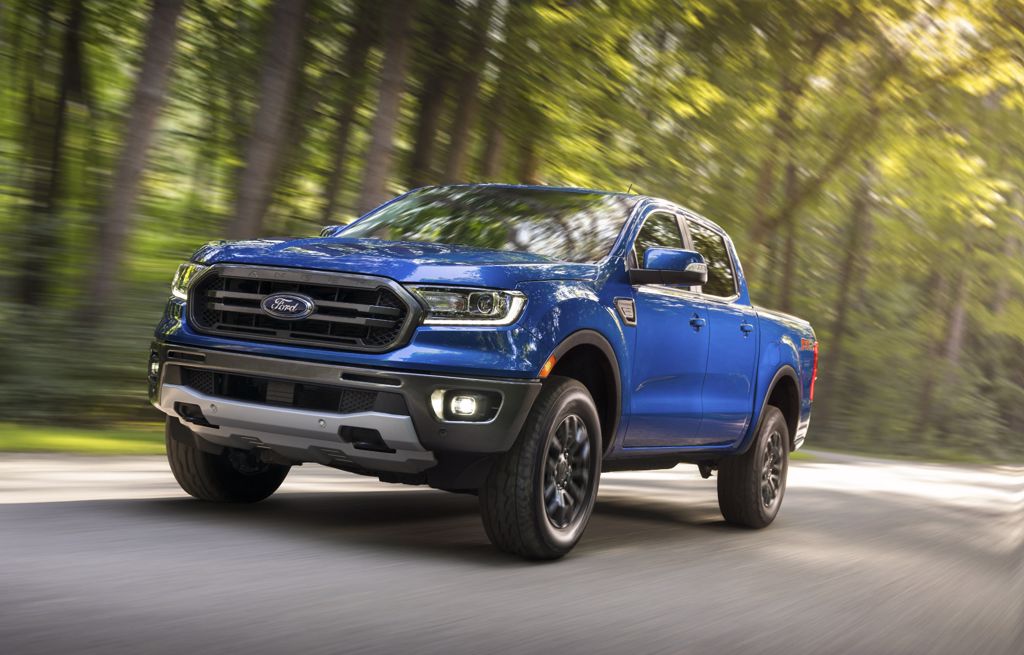 PRETORIA, SOUTH AFRICA, 28 September 2020 – The Ford Ranger has received the highest award for quality in the midsize pickup segment in the US, according to the 2020 JD Power Initial Quality Study (IQS) report. The Initial Quality Study, now in its 34th year, is based on responses from 87,282 purchasers and lessees of new 2020 model year vehicles in the US who were surveyed after 90 days of ownership. The study took place from February through to May 2020.

The JD Power Initial Quality Study (IQS) takes an updated look at the problems owners are having with their new vehicles, including those related to new technologies. The study, redesigned this year, measures components that fail and features that are difficult to use, hard to understand or don’t work the way owners want. Initial quality is determined by the number of problems experienced per 100 vehicles (PP100), with a lower score reflecting higher quality.

“The Initial Quality Study is the industry benchmark for new-vehicle quality and, year after year, automakers apply the insights they learn from consumers to make positive changes,” said Dave Sargent, vice president of automotive quality at JD Power.

The JD Power awards released the following statistics from its detailed survey, gauging Ford Ranger customer satisfaction in the US across the following areas; exterior styling, driving dynamics and visibility/safety, engine/transmission, and interior design. Rangers for the North American market are assembled at Ford’s Michigan Assembly Plant.

According to JD Power data, 88 percent of Ford Ranger owners in the US agree that they prefer to buy a vehicle from a domestic company – a characteristic also likely to apply to South Africa because of the Ranger’s local assembly at Ford’s Silverton plant in Pretoria, with engines supplied by the Struandale Engine Plant in Port Elizabeth. Approximately 53 percent agree that they’re willing to pay more for a vehicle that is environmentally friendly, and 78 percent are willing to pay more to ensure their vehicle has the latest safety features.

JD Power data shows that 60 percent of Ranger owners strongly agree that they avoid vehicles they think will have high maintenance costs, while 59 percent say reliability is a first consideration when choosing a vehicle.

“The JD Power awards are held in high admiration with extremely competitive vehicles challenging for first prize in the midsize pickup segment. The Ranger’s success in South Africa and numerous markets that we supply around the world reflects the exceptional work done by Ford Motor Company of Southern Africa (FMCSA) in the local manufacture and export of Ranger,” says Kevin Heunis, quality director: Export and Import Operations at FMCSA.

“Not only is the Ranger one of South Africa’s top-selling vehicles, but it is the pickup segment leader in Europe, which is our largest export market,” Heunis adds.

The JD Power IQS Award is the second prestigious award to be given to the Ford Ranger within the space of a few months. In August 2020, the Ford Ranger was announced as the top-selling used car in South Africa, according to AutoTrader’s annual Car Industry Report.

In South Africa the Ranger nameplate spans 33 derivatives with the new Ranger Thunder being the latest addition launched this year. (Source, Quickpic)