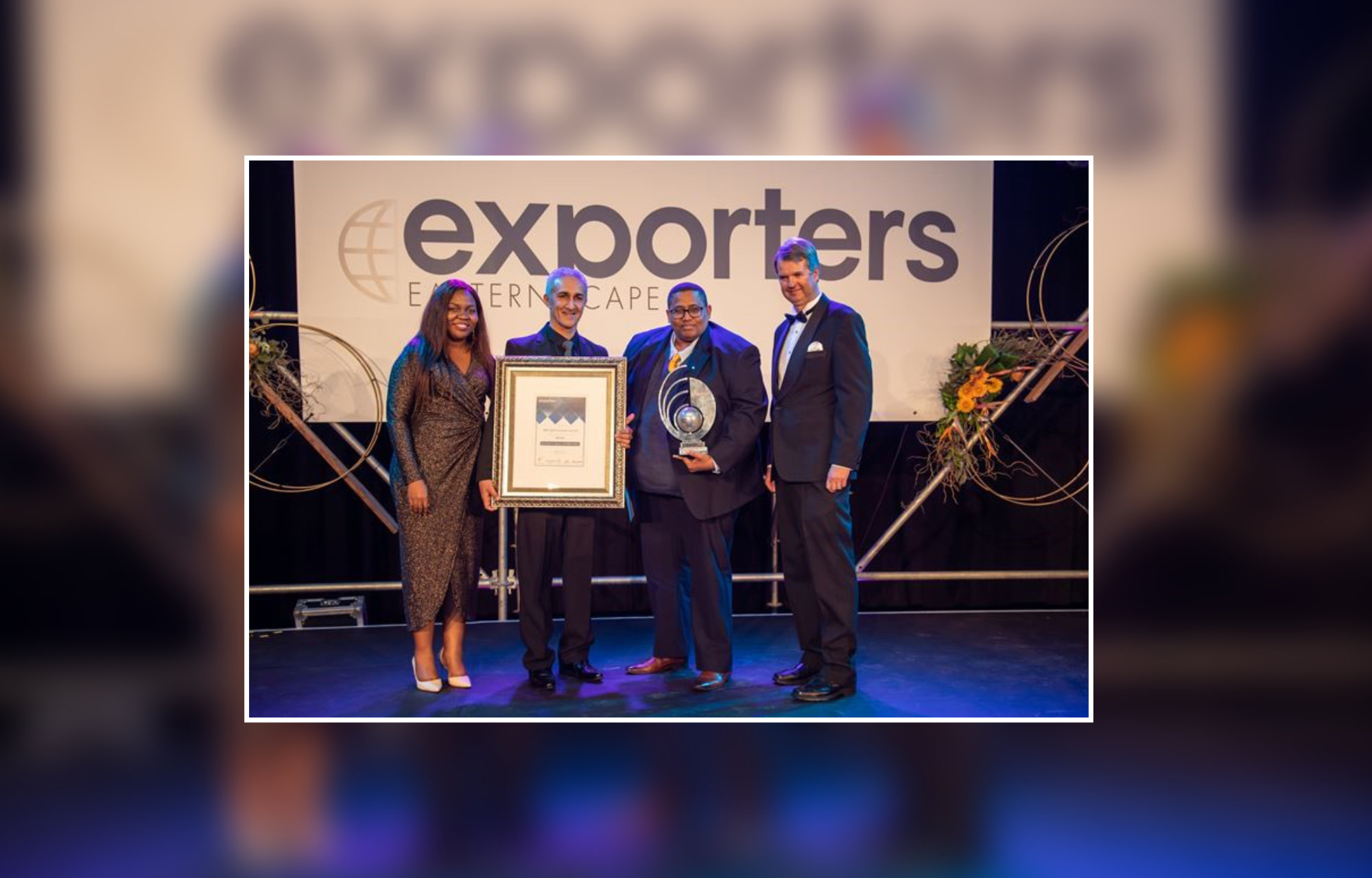 The Exporter of the Year gala banquet, which was held at The Boardwalk Convention Centre on Friday 16 August, saw Ford receive the coveted IDC Job Creation Award for the exporter that created the most sustainable jobs within their business in the last financial year.

The local team also walked away with a Merit Award in the 'Best Exporter OEM' category for the automotive sector, emphasizing the significant role Ford's Port Elizabeth operations play in the growth and prosperity of the Eastern Cape economy.

"The Exporter of the Year awards recognise the outstanding work our team has done to achieve volume growth and introduce a second diesel engine programme in a highly competitive global automotive market, as well as a domestic economic environment that remains under pressure," says John Cameron, Plant Manager of the Struandale Engine Plant.

Production of the advanced, new-generation 2.0-litre Bi-Turbo and Single Turbo engines commenced at the end of 2018, and power selected Ford Ranger, Ranger Raptor and Everest models that are assembled in Silverton, Pretoria, for local and export markets. They are produced alongside the current 2.2 and 3.2-litre Duratorq TDCi engines and machined components that are used for local assembly and supplied to export customers around the world.

"Accompanying the increases in our production capacity is a pleasing upward trend of creating new employment opportunities at the plant and our growing network of local suppliers," Cameron adds. "This is supported by our ongoing commitment to investing in our people through training and skills development, extending our successful Learnership programme to benefit hundreds of local youth, as well as supporting the surrounding communities through numerous outreach initiatives."

Ford continues to invest in technologies and systems that enhance operating efficiencies and minimise its impact on the environment, resulting in noteworthy improvements in electricity and water consumption over the past five years. Recycling initiatives have also been expanded to cut the amount of waste that ends up in landfills, while 100 indigenous trees were planted at the Struandale site to reduce the carbon footprint.