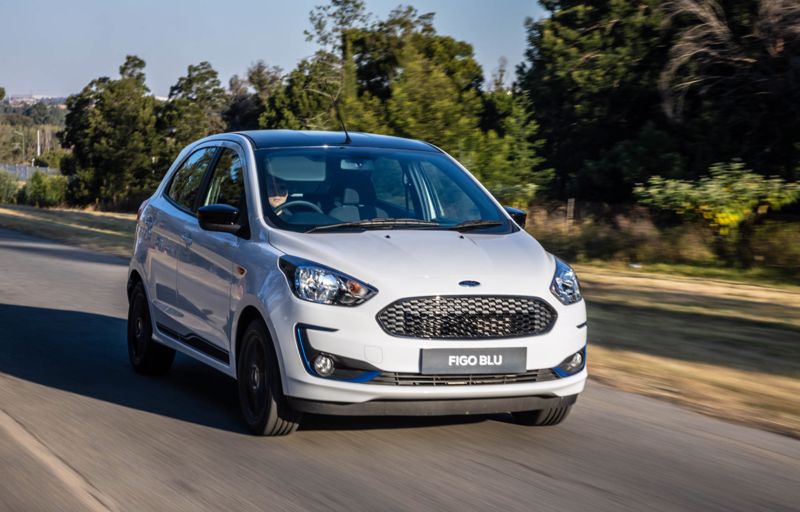 Back to Varsity in Style

Back to Varsity in Style

PRETORIA, South Africa, 4 February 2020 – For young adults at varsity, we know how hard it can be to practice patience when it comes to owning the car of your dreams. And in most cases, you’re probably going to have to make peace with the fact that your first car is not going to be a Mustang!

That said, if you’re serious about your studies, you’re already on the road to success, because as a graduate in an increasingly competitive world, your tertiary education is likely to secure you a higher future income as a skilled professional. This in turn means that the shiny new set of wheels you have your heart set on now could one day be well within reach. But until then, affordability remains a huge factor in your purchasing decision.

While cost may be a key determinant for most young people buying their first car, equally important should be the safety factor. In fact, the Automobile Association of South Africa (AA) says that safety should be the number one priority when buying either a new or used car. It is therefore important to consider the number of airbags fitted to a vehicle, and whether it is equipped with other safety features such as ABS brakes and Electronic Brakeforce Distribution (EBD).

Some people might say that a car isn’t worth getting into debt for because it depreciates in value over time. But remember, not all debt is bad. Using your credit card irresponsibly is definitely considered bad debt, because if you fail to make a payment, it will have a negative impact on your credit score. A student loan, on the other hand, is considered good debt because it can be used to generate long-term value – giving you the edge over your peers, not only as you all enter the job market, but throughout your career.

Then there is something called necessary debt. In the absence of safe and reliable public transport to and from campus, for example, and where you don’t have the cash to buy a new car outright, vehicle finance would be considered a necessary debt. Owning a car also expands your employment options both during and after your varsity career, which actually nudges it closer to the good debt category.

“If you’ve decided to buy new, and value for money and reliability are your primary purchase considerations, but you also aren’t willing to compromise on comfort, safety features, driving dynamics, and good looks, then the funky little Figo should definitely be on your shortlist of cars to test drive,” says Doreen Mashinini, general manager for marketing at Ford Motor Company of Southern Africa.

“It represents the entry point to the Ford brand and is consistently one of the country’s best-sellers in the compact car segment,” she adds. “In 2019, we launched the trendy Figo Blu, with its distinctive sporty Blu package, for those who want to really stand out from the crowd.”

Based on the 1,5 Trend hatchback model, the Figo Blu can easily be distinguished from the standard Figo by a number of model-specific styling enhancements. Most noticeably, the exterior sports a black roof, black mesh grille, black mirror housings, and black multi-spoke 15-inch alloy wheels, with eye-catching blue accents, inside and out.

To take a test drive, just pop into your nearest Ford dealership: www.ford.co.za/locate-a-dealer